During a Sentinel Ganglion search, both radio-isotopic and colorimetric detections are recommended as standard of care, as it maximises the detection rate. The patented blue is the most commonly used colorimetric marker, but is laden with many disadvantages, not least allergic risks resulting in an unacceptably high level of anaphylactic shocks.

Eurorad has developed a new highly sensitive colorimetric technique based on indocyanine green (ICG) fluorescence detection, which advantageously replaces any other colorimetric tracer.
Use of the ICG in the sentinel node detection
The first description of the technique is relatively old since it dates from 2005 and the data of the literature are abundant.

According to a press briefing entitled “Indocyanine green sentinel lymph node detection methods”, conducted by Professor Emmanuel Barranger of the Antoine Lacassagne Centre in Nice, the fluorescence GS identification rate varies between 93% and 100% and the average number of GS taken out 1.5 to 5.4.

This method of detection by the ICG has been adopted by many surgical teams around the world and is currently recommended by the European Society of Medical Oncology
• Since 1982 Eurorad develops and produces semiconductor radiation detectors and systems, starting from high purity materials to whole development work.
With applications in various fields like research, industry, medicine and environment we are able to bring the adequate solution to your specific needs.

The company is ISO 9001 and ISO13485 certified and all its medical devices and probes are CE marked and IEC60601-1 certified. 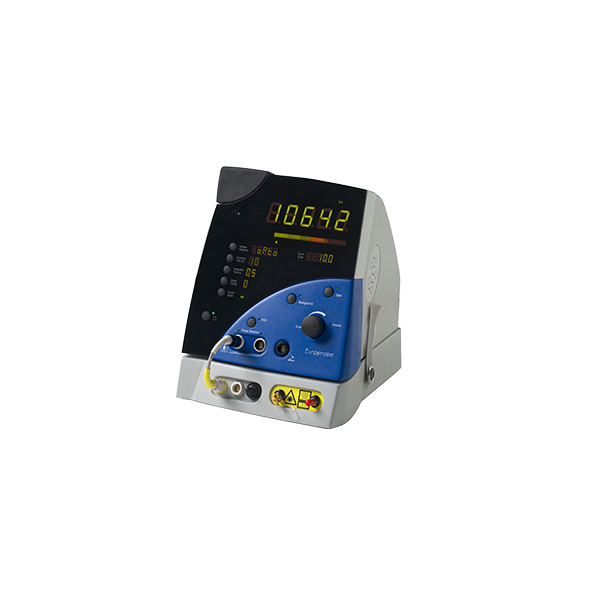