ADVAlight
Website Address:
Advalight is the company behind ADVATx and was founded in 2006 at the Technical University of Denmark.
https://advalight.com/

The company is headquartered in Copenhagen, Denmark, and has a sales and service office in San Diego, CA, USA. Through distributors we make the ADVATx laser available to physicians around the globe.
The company is primarily funded by seed capitalist CAPNOVA, Vaekstfonden and Welfare Tech Invest

It started with a dermatologist and an idea
The story of Advalight began when Danish professor Peter Bjerring, MD, made an inquiry to the Technical University of Denmark (DTU). Peter Bjerring felt that the dermatological technologies available at the time were far too expensive and required too much maintenance. He believed that there was a need to modernize the technology by utilizing solid state laser technology and to create yellow-wavelength lasers that were simple to use and easy to maintain.
Via the DTU, two PhD students Jesper L. Mortensen and Morten Thorhauge who had already developed ideas about how to emit yellow light by using simpler technology, took up the challenge. In 2006, they put a team together, applied for funding, patented the technology, and started exploring the potential of solid-state yellow light lasers in the field of dermatology.
Today Advalight has launched its first yellow-wavelength solid-state diode pumped laser, ADVATx, on the global dermatology market. Advalight is ISO13485 certified and has obtained CE and FDA approval for sales of ADVATx in Europe and the US.
Timeline
2006 – Advalight is founded at DTU, Technical University of Denmark
2006 – Funding by seed capitalist CAPNOVA
2007 – Proof of concept on patented innovation
2007 – Strategic decision of becoming OEM supplier
2007 – National investor Vaekstfonden makes first investment
2008 – Main patent publicized
2010 – Strategic decision of becoming a manufacturer
2012 – First clinical case studies show significant clinical results
2012 – Advalight obtains ISO 13485 certification
2013 – Advalight obtains CE mark for sales of ADVATx in Europe
2014 – Closes first distributor contract in Europe
2014 – Advalight obtains FDA 510(k) approval for sales of ADVATx in USA
2015 – Establishment of US Office in San Diego 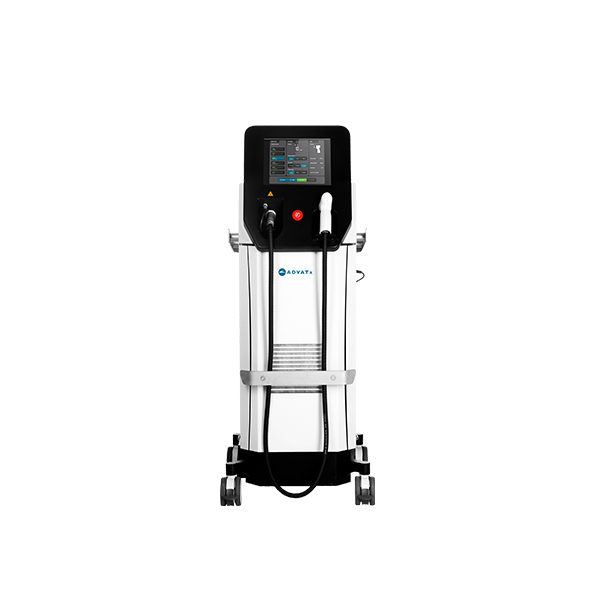